…then you should take part in our Language Contest!

As we humans have developed so has our love for food. It no longer provides us only with energy and nutrition, but is now important for business, art and health, in addition to being a pleasure to eat.

Throughout history food has played a major role in society. Whether as a part of a State Banquet, or in a simple gathering of friends, we try to make a favourable impression by serving elaborate meals presented on our best tableware. It is through such hospitality that we aim to create a good mood among those present. Great banquets often accompany important events, and are an opportunity to employ the best chefs, often with an international reputation for their culinary skills. These master chefs have gained an important place in society, and throughout history they have been granted high status and privilege at royal courts. However, the past also reveals several tragic examples of chefs who were unable to endure a decline in their professional status, and some even committed suicide. French chef Bernard Loiseau is said to have killed himself in 2003, because a famous restaurant guidebook downgraded his restaurant.

Foods like chocolate and champagne are linked to romance, while others are part and parcel of a traditional celebration, such as turkey at Thanksgiving or the typical hog roast at a large wedding meal. In fact, for many of us, it would be a bitter disappointment if the traditional food was missing from the dinner table on certain festive occasions.

Food reflects both social habits and our personal preferences, and different nationalities use food according to their local traditions and lifestyle. The fast food of the USA is indicative of the hurried life of North American society, with no time to stop and enjoy the eating experience. The more leisurely meals in France reflect the importance French people place on enjoying time with their family and friends. Some people will appreciate that eating can provide a natural break in their daily routine. Around the Mediterranean a late meal, after the heat of the day, is considered a traditional way of life. In many Northern countries there is a history of feasting before winter, in order to build up the body’s energy reserves to survive the long cold nights.

Not only has food been an occasion for celebration, it also has its darker side. Long ago in history, as in ancient Rome and before, the poisoning of food was seen as a convenient way for a villain to dispose of their enemy. In the days before we understood how to detect poisons in the body, this was a good method to remove an opponent without being detected. In stark contrast, contemporary gourmets might show their adventurous taste by choosing to eat Fugu-fish, this is an extravagant restaurant experience because this fish is lethally poisonous, if the toxic parts are not carefully removed during preparation.

Today, food has become much more than a mere necessity of life. It has developed into a form of entertainment and a leisure pursuit, something to enjoy for the taste, smell, appearance and how it stimulates our senses. At its best, food will be so enticing that our mouths will water in anticipation, as we imagine the pleasure it will be to eat what we see before us. Now, the table has been set, and we are hungry for the COMPETITION to begin.

Let the starter be served! 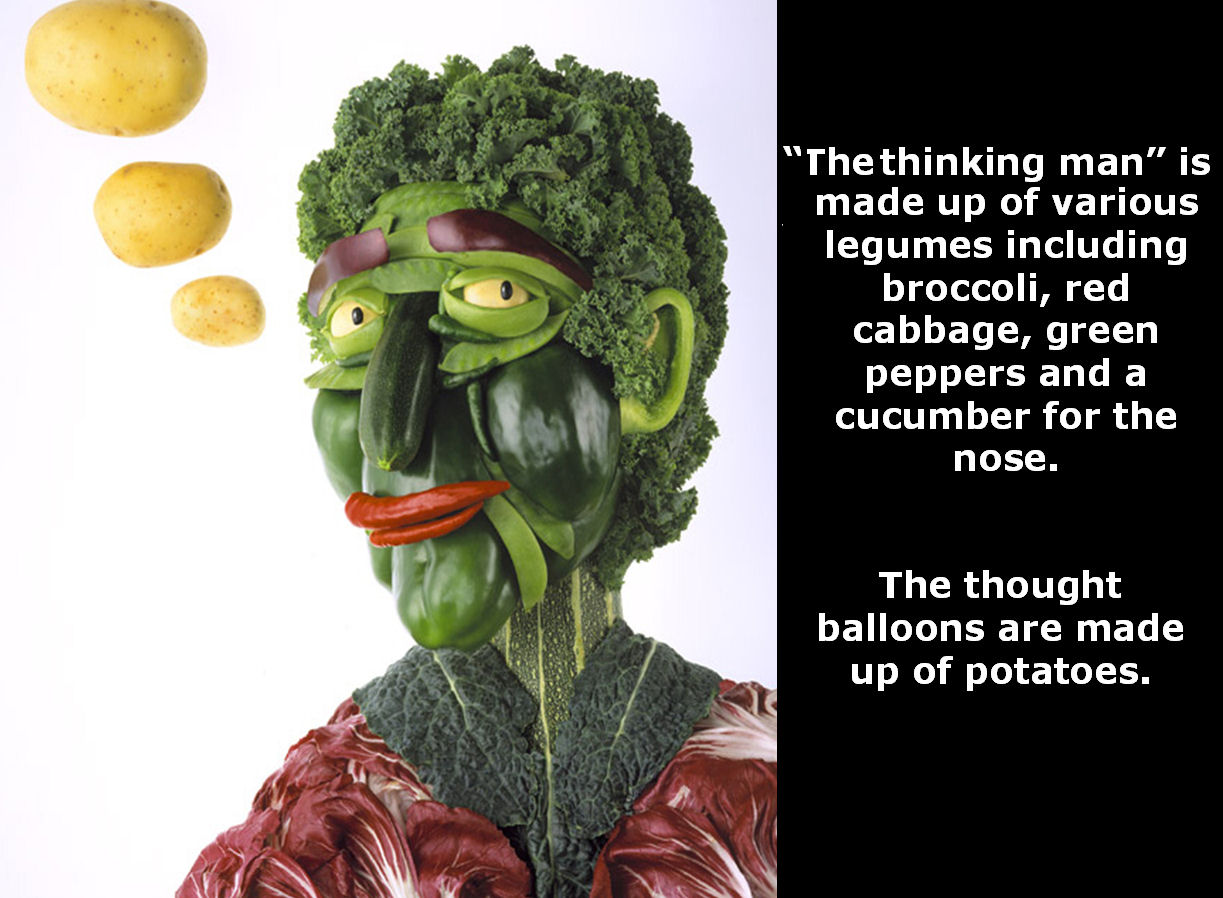