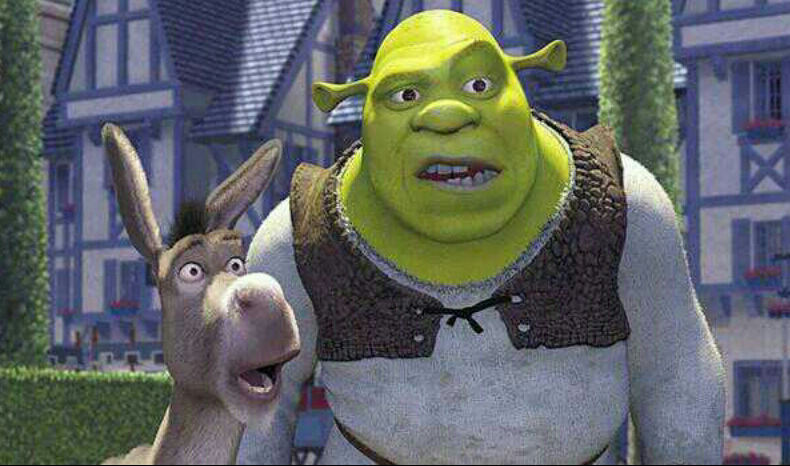 RESPONSE PAPERS are usually requested by teachers so that you’ll consider carefully what you think or feel about something you’ve read/watched. The following guidelines are intended to be used for reacting to a reading although they could easily be used for reactions to films too. A good response is persuasive; therefore, it should cite facts, examples, and personal experience that either refutes or supports the material you’re responding to, depending on your stance. The following questions might help you to structure your paper:

Unlike a summary, a response is a subjective opinion about the piece and, as such, can include opinions and personal experiences as long as they are supported. The key to writing a good response is to always be specific and support all points made.

“Another Brick in the Wall” as a protest against educational system (Anna Manchenkova)
To say that I felt a little bit uncomfortable after watching the video on Pink Floyd’s famous song would probably be an understatement. Realising that people can see school as such a horrifying social institute made me feel nothing but sadness and regret. I cannot say that I completely disagree with the idea of the video: school teachers may indeed be sarcastic, cruel and abusive, which turns a child’s schools years into a nightmare. Still, I believe that in general life of a pupil is full of good things that adulthood takes away.
I guess I’m one of the luckiest people because I don’t remember serious cases of bullying either from classmates or from teachers. I have to admit that I had some conflicts with my P.E. teacher when I was still in primary school. Luckily, later my bad memories of P.E. classes were completely eliminated when I transferred to a new school where I met the best teachers ever. They not only helped me to gain the necessary knowledge, but also showed their support and their confidence in me. At school I felt respected and valued. I felt at home.
In conclusion, I would like to emphasise that our perception of educational system depends on our personal experience. If memories of your school years curdle your blood, than you will definitely see school the way it is showed in the video: a disgusting huge mincer that destroys children’s ability to think independently and makes them wear “masks”, getting rid of their personal identity. However, you have to remember that such case is not an ultimate truth as there are still those who can say that school was truly their second home.

Another Brick in the Wall (Martina Bergamaschi)

The world-famous music video of the song “Another Brick in the Wall” by Pink Floyd addresses the issues of education from the point of view of a young schoolboy, who clearly considers teachers soulless, cruel tyrants and school a cold, reckless place which should be eliminated as soon as possible (as the well-known chorus “we don’t need no education” makes perfectly clear).
In my opinion, the Pink Floyd wanted to represent how education, and especially an old-fashioned, rigid model of education, kills children’s originality and freedom of thought, using repressive and violent methods. This idea is shown, for example, in the scene, which I think is brilliant in its simplicity, in which the students, who have already lost their faces, and hence their personalities, are thrown into a meat-grinder.
On the other hand, I think that Pink Floyd did not want to criticise so strongly education as a whole, but more particularly the education received by the English rich middle class in the seventies, which is surely more rigid than the education that people usually receive. Besides, all the scenes which show the kids in the production line and their revolution against teachers are a dream made by the boy who is given a good telling off by the teacher who had just found his poems. And who has not hated school when he was 10 years old?
I think that the emotions conveyed not only by what is actually happening in the video, but also by its colours and sounds, are something that we all experienced in our lives, which explains the huge success of this song. I personally think that this song is brilliant, thanks to the primitiveness of its sound and lyrics, and to the simplicity and universality of the message that it conveys.
For me school has absolutely not always been like it was for the boy in the video, but of course at times I have hated some of my teachers and school in general, and criticised the way it sometimes kills our creativity. That is why, though I still believe that school and education have a strong and important value in our society, I have and still are criticising some of its aspects. I think that school does not give students the possibility to express their creativity, because teachers usually have to stick to some sort of national curriculum and do not have the possibility to try to make their students really interested not only in which grade they will get, but also in what they are learning.
On the other hand, I think that school also teaches us how to learn and how to study, which is something beyond the simple knowledge of facts, and which will be useful for all our life. So I think that if sometimes school is hard and teachers are strict, that will teach us to work hard and to face disappointments, which are a natural and inevitable part of our lives.
In conclusion, I would say that “Another Brick in the Wall” is a great song not only for the music, but because it conveys a message which is understandable and sharable by each and every one of us: that sometimes education makes us feel bad because it tries to conform us to its own standards, not taking into account our personalities. I think that its success shows us how many people still feel, or have felt, as if they were “just another brick in the wall”.