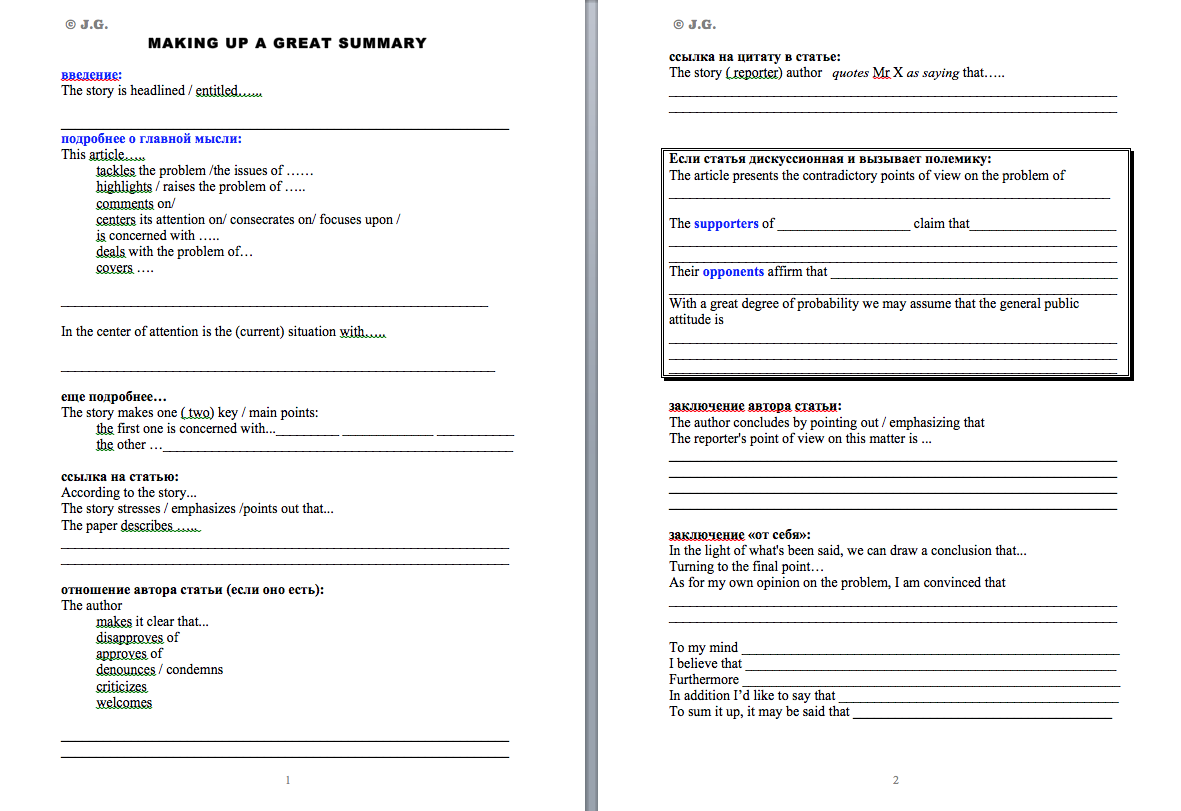 BBC pays damages for Bin Laden libel
The BBC has reached an agreement with international mining company Oryx Natural Resources over a libel case arising from a special news report “The Diamonds that pay for Bin Laden’s terror”. The payment to Oryx is understood to be worth 500,000 pounds ($800,000).
Oryx had been claiming damages of up to 12m pounds, saying it had suffered «enormous financial damage» after being named in the report — broadcast on the Ten O’clock News on 31 October 2006.
The BBC has already said it regretted that a serious editorial mistake had occurred and broadcast a full apology for the error on 19 November 2006.
Deputy Director of BBC News Mark Damazer said: «The BBC is pleased that we have reached agreement with Oryx. We made a mistake and were always prepared to pay Oryx the money they lost as a result. «It is a matter of regret that it has taken this long to establish the extent of the loss.»
Deputy Managing Director of Oryx Geoffrey White expressed satisfaction with the result.
But Mr White’s statement said: «I am still baffled, however, as to how the BBC error could have happened in the first place. “The Special Report caused considerable damage to our company and reputation and we are pleased that this case is over.» A joint statement by the BBC and Oryx said costs would be calculated in the next few weeks.
Model Summary:
The article is entitled “BBC pays damages for Bin Laden libel”
It comments on a libel case over the defamatory information issued in BBC’s broadcast report.
According to the article, the report called “The Diamonds that Pay for Bin Laden’s Terror” was broadcast on the BBC news and mentioned the international mining company “Oryx Natural Resources”. As a result the company brought a suit against BBC and claimed damages, saying it had suffered great financial damage after being mentioned in the report devoted to financing terrorism. After the case was brought in court the parties reached an agreement, according to which BBC paid considerable damages to Oryx and published a full apology for that error.
The author quotes Deputy Director of BBC News as saying that BBC admitted that mentioning Oryx in the report about terrorism was a serious editorial mistake and they were pleased to reach the agreement. The top-manager of the injured party was also pleased with the agreement, although he pointed out that the story had severely undermined financesand business reputation of his company.
In the light of what’s been said, we can draw a conclusion that proper libel laws are necessary both for businesses and for private individuals. The situation is concerned with one of the fundamental human rights in any state – the right to be protected by law and to have an opportunity to bring a suit in order to protect one’s own dignity or business reputation.
Сибирский мужик, дочь Рокфеллера и швейцарский банк